Skip to Content
Home / Beauty / What is the difference Between Foundation and Concealer? 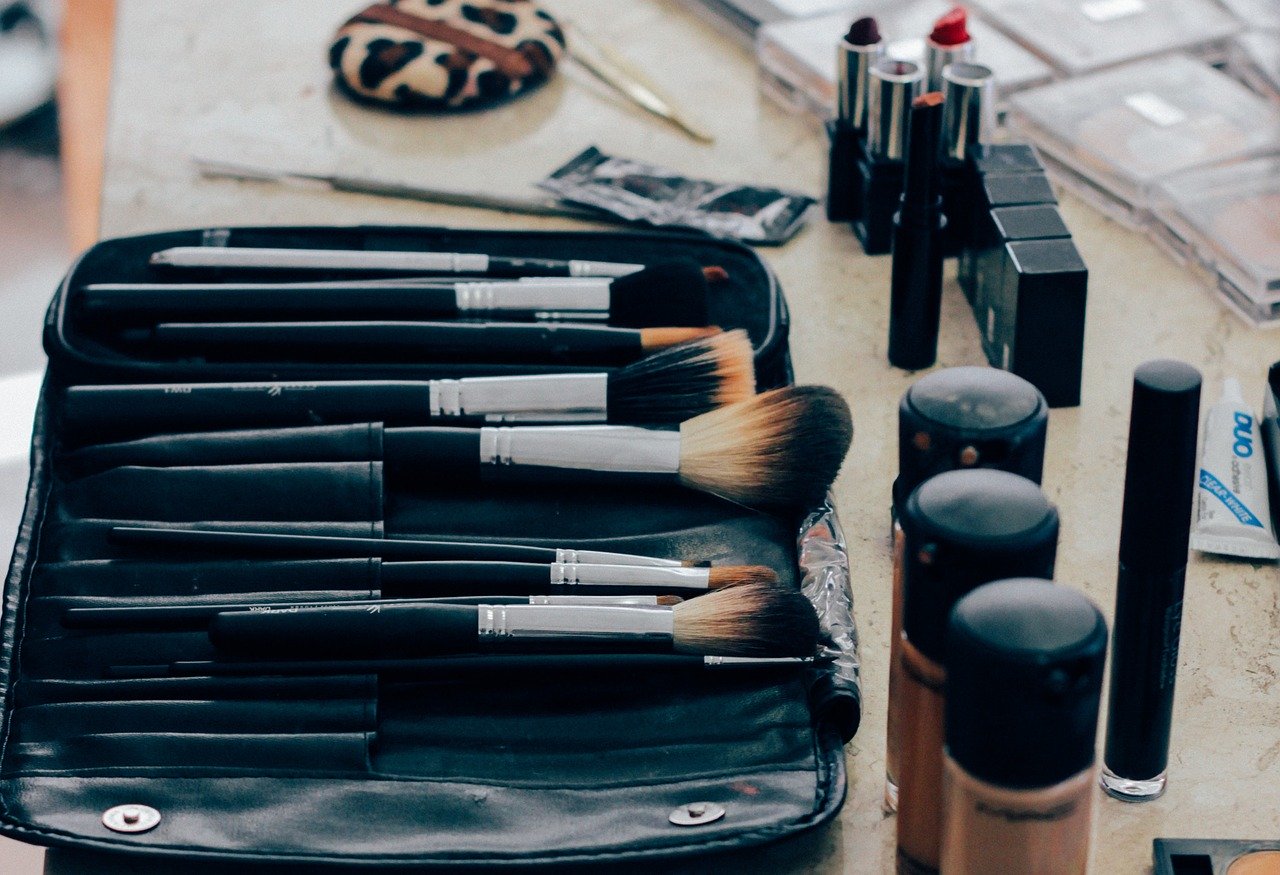 Foundation and concealer are just two makeup products amongst many. Powders, bronzes, BB creams, and CC creams also blend easily with foundation and concealer. And everything is used in much the same way; They are often skin-colored and used to smooth the skin. So then it should probably be exactly the same?

No, it really isn’t. In fact, in addition to the fact that they are all usually skin-colored and used to cover, hide and/or even out, they are actually different and used in different ways, on different parts of the face, and for different purposes. And it’s actually not as complicated as it might sound. On the contrary, once you understand the difference, it is obvious.

The concealer can also be used to hide irregularities, but mainly in specific areas. It also hides dark circles under the eyes, pimples, and the like. The difference is that concealer is only used where it is needed – for example, if you have a large pimple on the chin while the rest of the face is pimple, you simply apply a small amount of concealer to the pimple – and not over the entire face.

Just like foundation, concealer is usually skin-colored, but there are other shades of concealer as well. For example, you can use a concealer in green shade to hide red areas of the skin such as visible blood vessels or redness.

Sometimes you just need to use foundation, although it is often used with concealer. Some also choose to use only concealer. There are also two in one products that serve as both foundation and concealer. It is used all over the face, like a foundation, but also hides pimples and dark rings better than a foundation usually does.

The foundation is usually applied with a brush, a so-called “foundation brush”, or with a beauty blender. You can also use your fingers. Concealer is usually applied without accessories, but it depends a little on what kind you use and what you prefer. For example, a concealer on pins can be applied directly from the pin. Liquid concealer often has an associated “stick” that can be used in application. Other varieties can be applied with your fingers or with beauty blender if you prefer.

How to choose a foundation?

It is a good idea to buy in-store so that you can test before, but sometimes it takes a while before you find exactly the right shade – and that may mean that you first buy the wrong one.

In addition to nuance, there are more things to consider. What do you want? A foundation that covers as much as possible or a more natural one that mostly smooths out? One that is dull or one with a little luster? There are many different varieties and it can be good to know what you want before you start looking.

In addition, you should also consider your skin type. If you have dry skin, you should choose a foundation that is moisturizing, your skin is sensitive, a mineral foundation can be a good idea, and if you have oily skin, avoid an oil-based foundation. Then try to find one that is in the same tone as your skin and avoid one too dark as it can produce an unnatural result. In the summer, however, you may need to use one that is slightly darker because one is often tan then and thus slightly darker.

Have in mind that it is not always the price that determines how good a foundation is and it is not always possible to base on reviews or recommendations either. Most often you have to try yourself to find a variety that you like yourself and that suits your own skin as well as possible.

When applying foundation, it is an advantage to clean and moisturize before as it often gives a better result. Use primer before also for a smoother result that lasts longer. Then start with the foundation in the middle of your face and work your way out. You can use it all over the face or just where it is needed, but many people prefer to cover the entire face.

Use a beauty blender, a foundation brush, or your fingers, and buff on the foundation of the face. This way you build up a coverage gradually, it gives a smoother result and you avoid strokes.

Finish off by gently pressing a piece of paper (preferably a softer variety) onto the face to remove excess foundation. You can then apply any rouge and then finish with, for example, powder (for example, a transparent powder) or setting spray.

How to choose concealer?

If you have dry skin you can advantageously choose a liquid concealer, but if you have oily skin is a thicker and firmer variant preferred. Otherwise, you should think about the same thing when you buy foundation; Choose a shade that is as close to your own skin tone as possible – this applies if you want to cover pimples and the like.

But, as mentioned, there are also concealers in other shades, so if you want to cover redness or visible blood vains, instead choose a concealer that goes in the green direction. There are also products that combine several colors, for example on a small “palette”, so you can get a green, but also other shades. They are well suited if you want to hide red parts, but also for example pimples and / or dark rings under the eyes.

Do you only use concealer and not foundation? In this case, prepare the skin by cleaning it before moisturizing. Then apply primer to get a good result. Do you also use foundation? If so, apply foundation first and then concealer.

If you want to hide dark circles under the eyes, you may want to apply the concealer as a triangle under the eye and then spread it out by dabbing until it melts into the skin. Apply in the same way as the foundation; with fingers, beauty blender, or brush and by dipping – not smudging, it produces no smooth and natural result.

There are many products that are similar to foundation and concealer and are used in much the same way and give similar results. However, each product has its own characteristics and its own use. It can be to give a matte result, to nourish the skin while smoothing the skin, to give the skin a “glow”, to strengthen the facial features, to give the skin some color, and so on.
Usually, each product has a number of properties as well, which means that different products often have a common characteristic while differing in other ways. This, of course, makes them difficult to distinguish.

Powders are used to smooth out the skin, hide unevenness and the like, make the skin matt, as well as make other makeup look better. Powders are often dry and make the skin very matte, so it is rarely suitable for those who have very dry skin and it is important to make sure to moisturize the skin before.

BB cream stands for Beauty Balm, Blemish Balm, or Beauty Benefit and is basically a day cream with color. You can also say that it is a foundation, but which also nourishes and moisturizes. It is thus a combination of foundation and its covering and smoothing properties and day cream and its healing and moisturizing properties. There are also varieties with additional properties such as anti-age or anti-acne.

CC-cream is an abbreviation for Color Correct and is a further development of BB-cream. It covers more than one BB cream, is more moisturizing, and has a higher sun protection factor.

Bronzer gives the skin some life and glow. It is also called solar powder and works much like a powder; it often has the same texture, but unlike powder, the bronzer gives some color and makes the skin look “sun-kissed”.

Guide: How to Find the Best Makeup Powder for You

You can find out more about which cookies we are using or switch them off in settings.

This website uses cookies so that we can provide you with the best user experience possible. Cookie information is stored in your browser and performs functions such as recognising you when you return to our website and helping our team to understand which sections of the website you find most interesting and useful.

Strictly Necessary Cookie should be enabled at all times so that we can save your preferences for cookie settings.

If you disable this cookie, we will not be able to save your preferences. This means that every time you visit this website you will need to enable or disable cookies again.