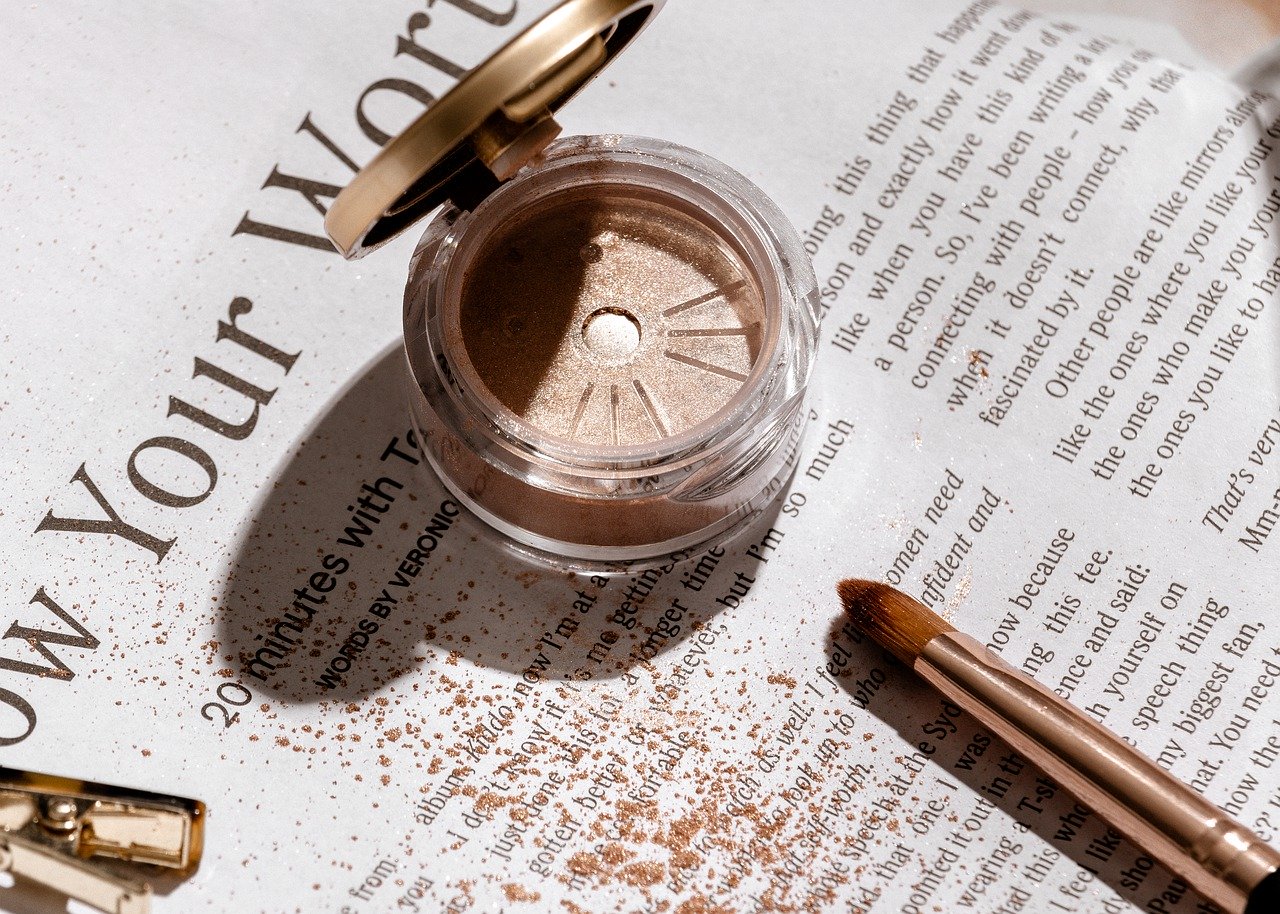 A tip is to use three different brushes when you do your eye makeup. First, use a fairly compact round brush to apply the eyeshadow itself to the eyelid. If it is too soft and fluffy, it can be difficult to get as much pigment as you might want. Then, use a slightly larger brush which is very fluffy but at the same time compact to fade the shadows and work a darker shade into the glossy line. Lastly, use a super-small brush to apply a shadow under the eye just at the lash line. To get the best possible precision, it is best if the brush is compact and hard.

With an eyeshadow primer, the shadows attach much better which makes it easier to apply. Then you don’t have to work as much to get a pigment-rich result.

In addition, you avoid mixing different shadows that you apply. But the best thing about a primer shelf life is wonderful! Without the primer, the eyeshadow usually settles in the folds of the eyelid, but with the primer you avoid it.

Tip 3: An eye shadow as a base

Before you apply your real eye makeup, you can start with a neutral shade as a base. This makes it easier to mix the shadows on top of each other.

It is easy to think that the more shadows you use, the harder it will be to get a good eye makeup. But we would say the opposite. For example, if you have a palette with many different shadows but which are still similar to each other with different shades, you can easily get a good transition. For example, you can put a lighter shade in the middle of the eyelid, then a darker outer edge of the eyelid and in between a half-dark.

Tip 5: Highlighter in eyebrows and under eyebrows

The last thing you can do with your eye makeup is to put a highlighter in the eyebrow and under the eyebrows. This gives you a very nice shine around the eyes and gives the eyebrows a “lift”. 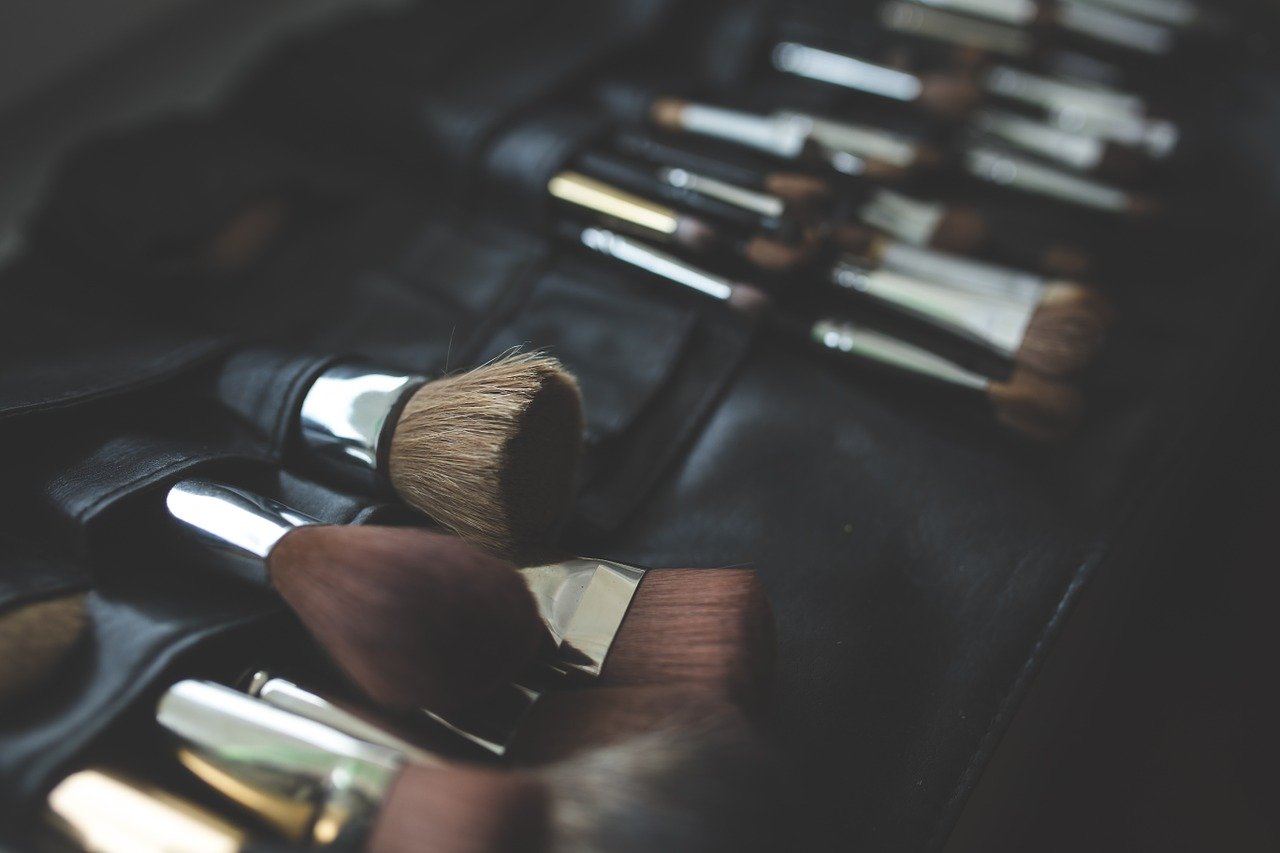 How to Find the Perfect Lipstick Shade for You 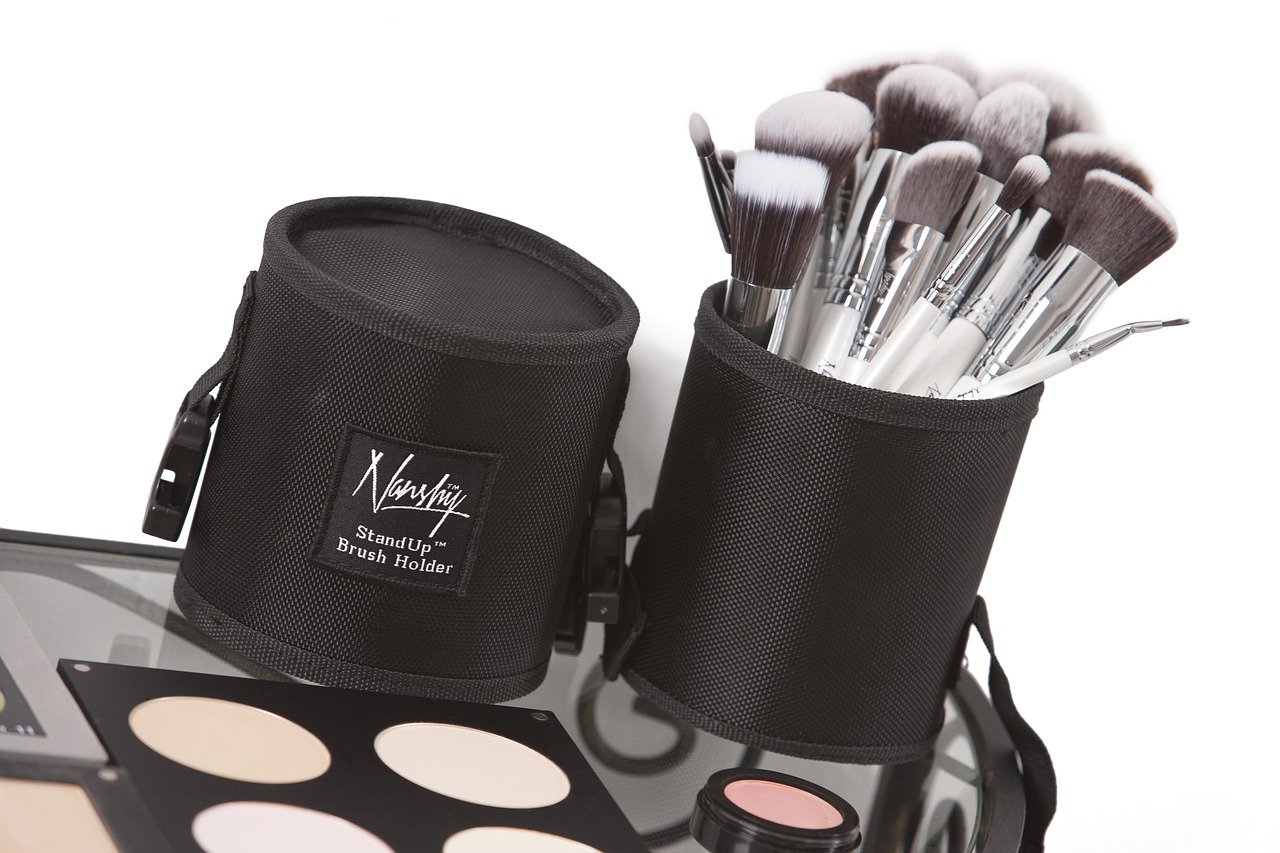 How to Find the Right Foundation with 3 Simple Steps