We all know how it feels when we are attracted to someone. The pupils dilate. The heart starts beating. We get sweaty in the palms. But some of us also get a bright red in the face, we get warm and feel embarrassed – maybe not exactly something that improves our chances of romance?

According to skin health experts,  there are several reasons why we get red in the face. They are mainly related to genetic factors and environmental factors. For those who have light, sensitive and easily irritable skin or rosacea, redness can be a constantly present problem. While there is no permanent cure, the following can be helpful:

Instead, opt for a soothing, creamy cleanser with skin-friendly pH, such as UltraCalming Cleanser that does not irritate the skin.

Highly sensitive skin can be too sensitive to water and especially hot water. Avoid showering or bathing too much.

Sunlight can irritate the skin, but so can chemical sunscreen products. Instead, choose a so-called physical sun protection product that contains titanium dioxide or zinc oxide and has a sun protection factor (SPF) of 30 or higher – try the Sheer Tint SPF20.

Using too many products containing known irritants – such as artificial perfumes and dyes and lanolin – can exacerbate sensitive skin, facial redness, and irritation. Also, avoid cleaning the skin with harsh agents such as hard scrubs and stiff sponges. Try the Sponge Cloth instead.

Invest in a soothing serum

Redness can be suppressed if you use a serum containing soothing ingredients such as oats. Try UltraCalming Serum Concentrate.

Smoking can be likened to suffocating the skin from the inside. Smoking causes the blood vessels to contract and inhibits the body’s ability to supply the skin with oxygen and nutrients. The skin can thus become more sensitive.

Techniques such as deep breathing and smiling can help reduce redness, especially if the redness is triggered by nervous reactions such as when being embarrassed.

Keep in mind, however, that there is nothing to be embarrassed about. For many people, redness is instead a sign of youth, health, and vitality – which is why many people over the centuries have tried to recreate redness with makeup, mashed berries, yes, even beets!

How to Get the Nail Polish to Last Longer 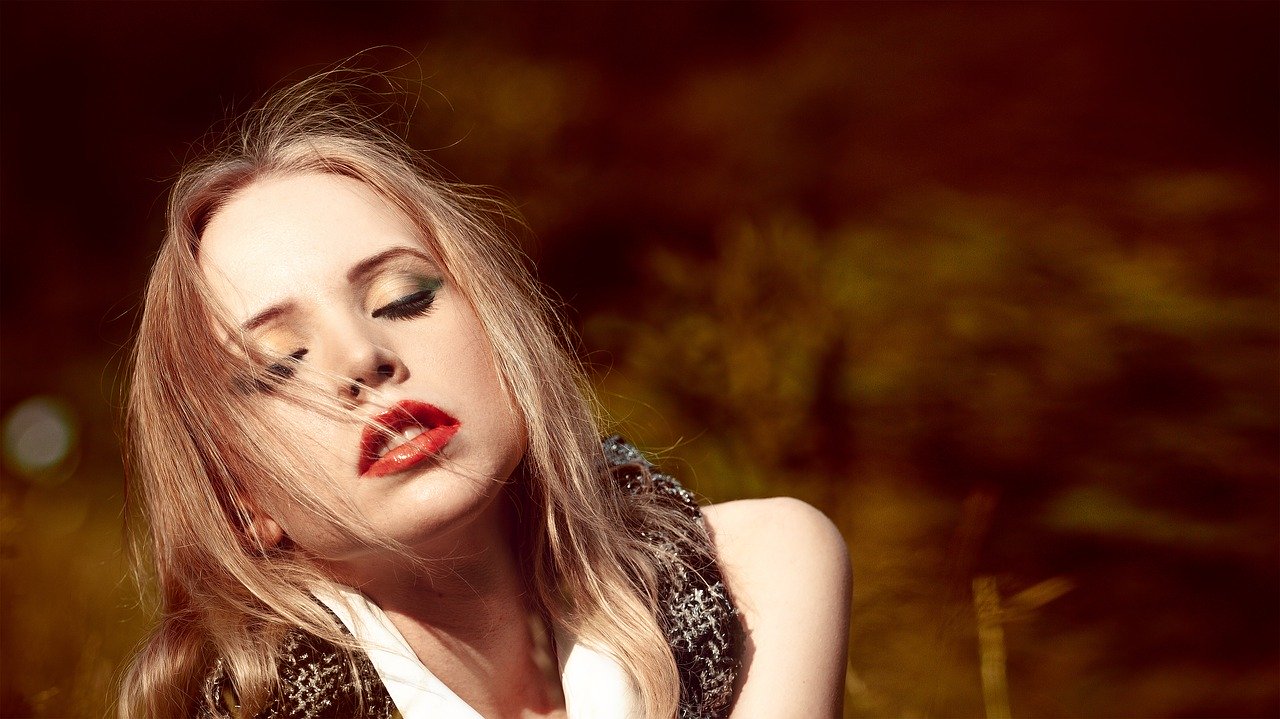 5 Tips if you Want to Wear Makeup in the Sun

How to do Your Makeup When you Get Older